A big well done to the Year 6’s who played football at St Mark’s today. They played well as a team and really enjoyed themselves. Their behaviour was impeccable.

The girls played 3 matches. They drew two of them 0-0 and the other 1-1. Vivienne scored our goal. The boys drew one and lost two but played really well. 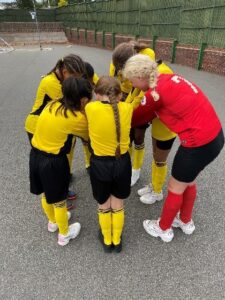 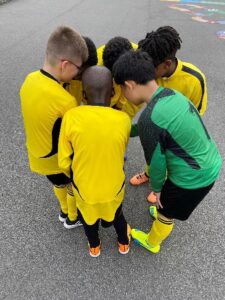